This page is no longer kept up to date. Instead, you may find more details about all geoblocked sites here.

Russia leads a growing list of nations that are cracking down on free expression by demanding removal of content that they believe violates a set of vague censorship laws. We receive frequent removal requests from the Russian government and would like to be as transparent as we can about these and how we handle them.

The takedown demands we see come directly from a Russian government agency, Roskomnadzor (RSOC), or from Russian ISPs acting on instructions from Roskomnadzor. As far as we can tell, the demands are initiated by government bureaucrats, without oversight from a judge or other neutral body. There is also no avenue for review or appeal.

The notices identify content that should be removed, and specify that if this does not happen within a short time frame (usually 48 hours), RSOC will act to unilaterally block the content at issue. In our experience, the blocking is done based on IP address, meaning that if one site is blocked, all sites hosted on WordPress.com (that share the same IP address) are blocked as well. We have experienced country-wide blocking previously (with reports primarily from throughout 2012, and March to October 2013) as a result of our refusal to comply with takedown demands from the Russian government. This is similar to what happened to Reddit just a few months ago.

Today, when we receive a takedown demand from RSOC, we review it and will often end up suspending the site in question because of a violation of our Terms of Service (for selling drugs or containing pornography, for example). In cases where the site does not violate our terms, we try to take the most limited and transparent actions available: blocking content so that it is unavailable only in Russia, and blocking only the content specified in the takedown demand (rather than the entire site). We take this action with the goal of protecting all of the other 79 million WordPress.com sites.

When a visitor with an IP address originating from Russia tries to view one of the blocked sites, we display the following message:

Since March 21, 2013 there have been over 1.2 million views of the above message, which links to an EFF article on Russian censorship and official lists of the censored material. Users may also find our guide to bypassing Internet restrictions helpful.

We forward copies of all takedown demands to the relevant site owners, as well as to the publicly available/searchable Lumen Database (formerly Chilling Effects).

We have also created the gallery below, which details the sites for which we have received takedown demands. Each item contains a link to the Lumen Database report (where available), a link to the site, and a PDF copy of the targeted content, which we hope will be useful for site visitors who are unable to access the full site. 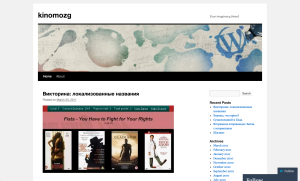 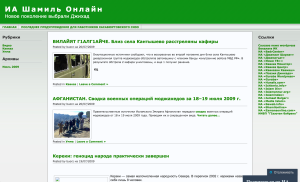 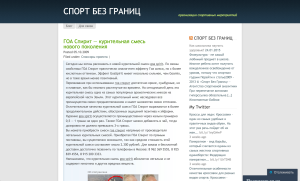 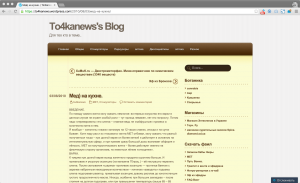 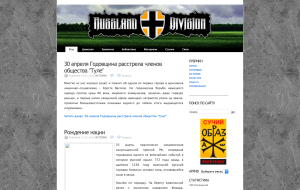 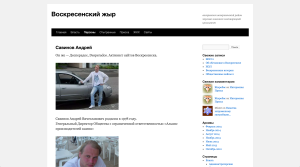 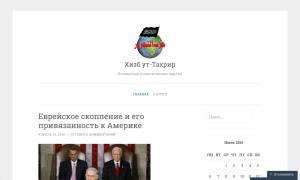 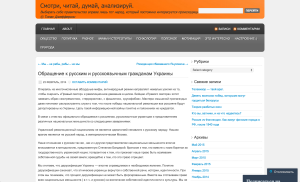 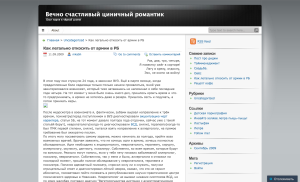 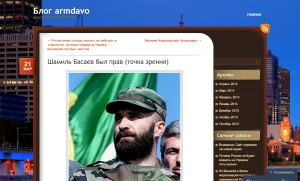 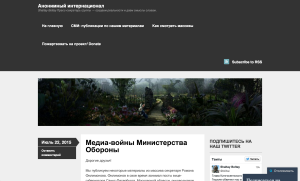 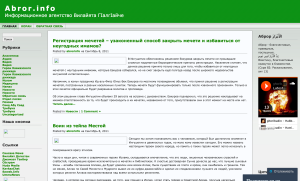 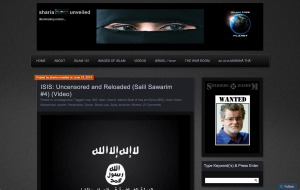 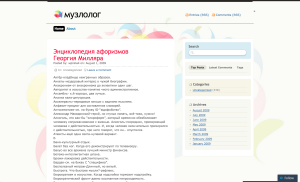 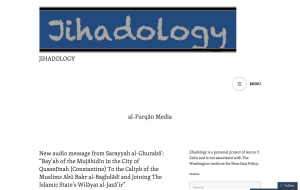 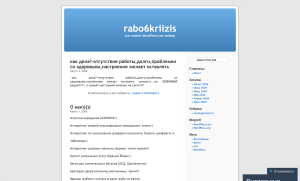 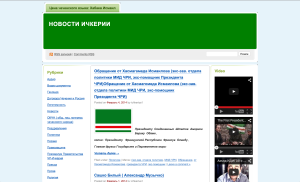 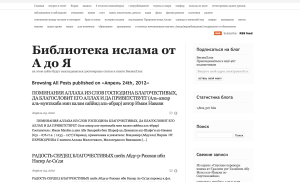 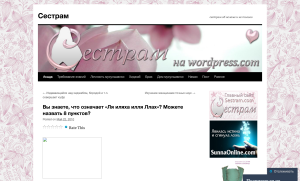 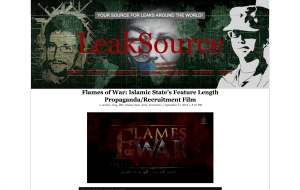 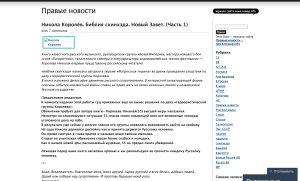 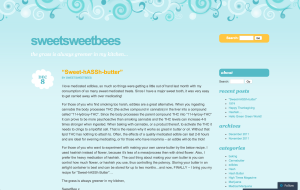